8 Traits of a Great Leader 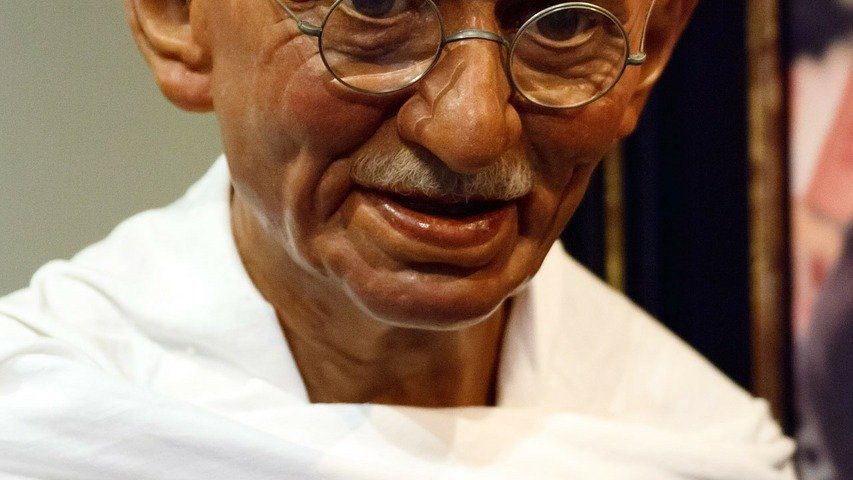 There have been many leaders in history, but here are five whose greatness has stood the test of time. Learn more about the 5 top leaders throughout history.

Caesar is the quintessential ruler and one of the most emulated and celebrated figures in history. A brilliant General, he was also a political mastermind and facilitated the end of the Republic and the birth of the Empire. He also deserves some serious respect as he was stabbed 23 times before dying. 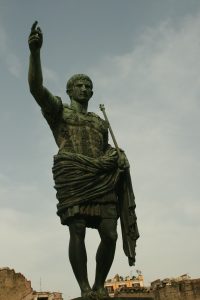 Truth be told, there was nothing particularly special about Washington’s Generalship. However, he held a rag-tag army together through the Revolutionary War and played a key role in defeating the greatest empire of the day: Great Britain. What made Washington stand out as a leader, is that after the war, a person of his stature and fame could easily navigated their way into the role of monarch for life, but Washington was dedicated to the idea of a Republic, and refused to become more than a civilian leader—the first president of the United States. 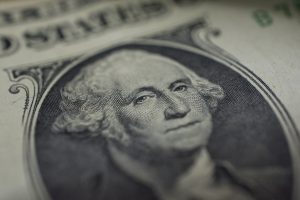 What made Napoleon great were his qualities of military genius, perseverance, and contagious enthusiasm for victory. Say what you will of his supposedly diminutive size, but the man practically conquered all of Europe. After he was deposed and exiled to Corsica, he secretly returned to France and rallied the army back to his cause. He almost went on another unstoppable rampage, but the battle of Waterloo shut him down. This time the British took no chances and exiled him to a small island off the coast of Africa. 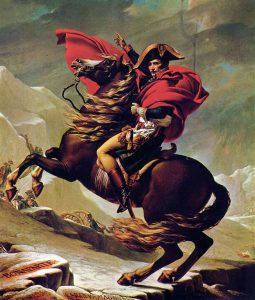 One trait that makes a leader stand out is, integrity, bravery, and calm in the face of fire; it takes a lot of leadership skill to hold a country together through civil war—but even more skill to help it heal and reconcile after the war is over. Lincoln—16th President of the United States, was also a great orator with firm resolution and belief in the American ideals promulgated by the Declaration of Independence and the Constitution. 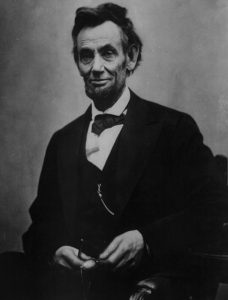 It’s pretty hard to win a battle with guns, tanks, and planes, but seemingly impossible to win it without firing a single shot. Gandhi led India against the rule of the British and preached ideas of non-violence, instead leveraging the power of protests and boycotting. What makes Gandhi stand out as a leader is his commitment to peace and his belief in the value of human life. 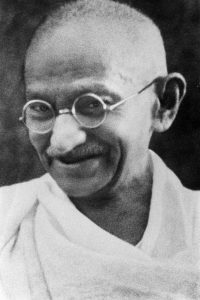 Are you looking to become a great leader?  Do you need a little extra guidance?  Check out this High Performance Leadership program.

A Proven System for Acquiring and Developing the Qualities of THE Most Effective, Successful Leaders in the World Today Brian Tracy is Chairman and CEO of Brian Tracy International, a company specializing in the training and development of individuals and organizations. Brian’s goal is to help you achieve your personal and business goals faster and easier than you ever imagined. Brian Tracy has consulted for more than 1,000 companies and addressed more than 5,000,000 people in 5,000 talks and seminars throughout the US, Canada and 55 other countries worldwide.

Find out 8 Traits of a Great Leader 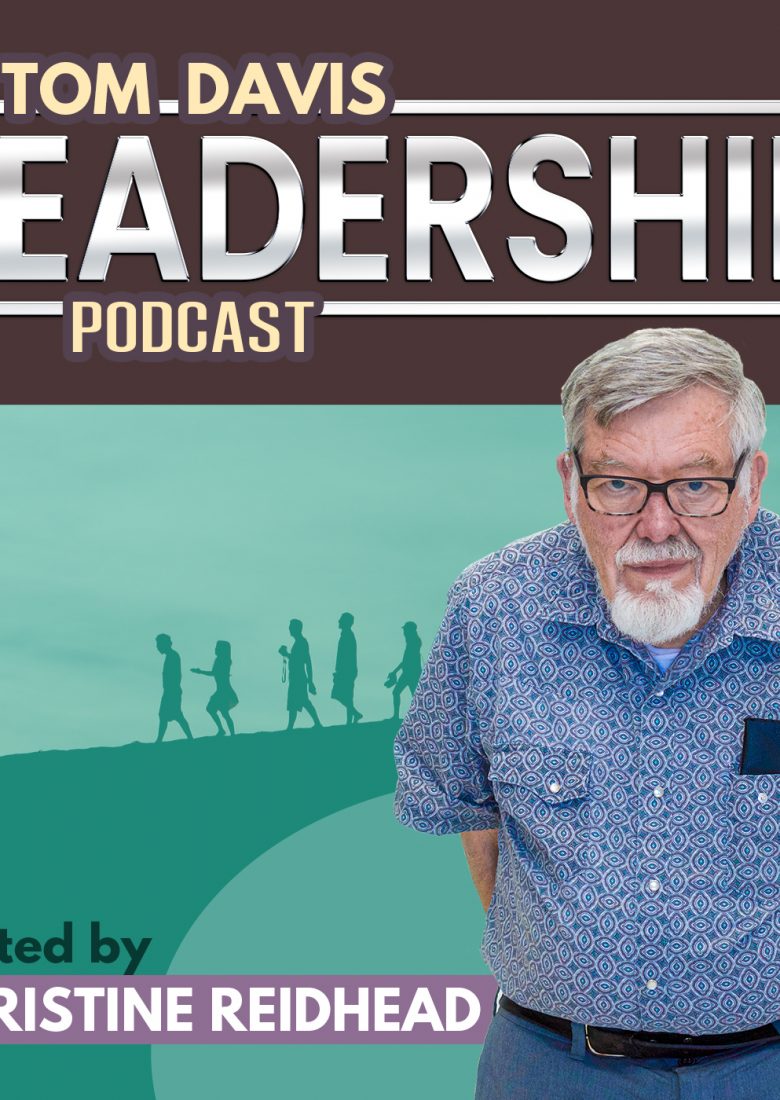 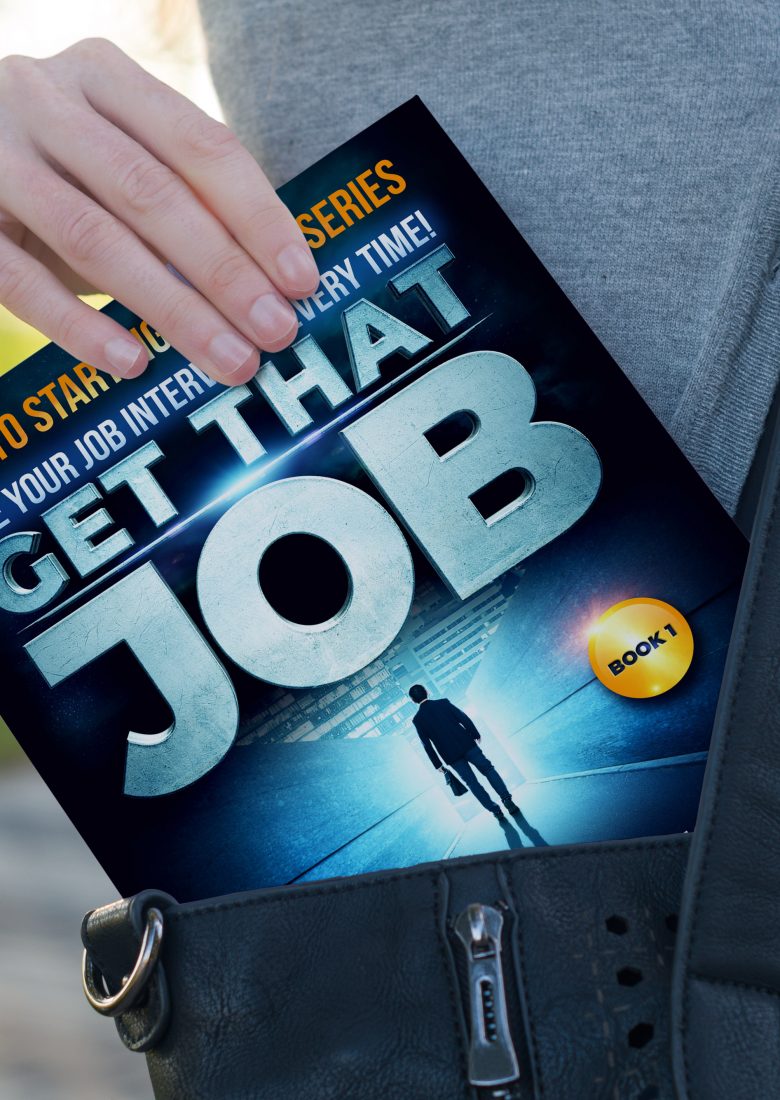 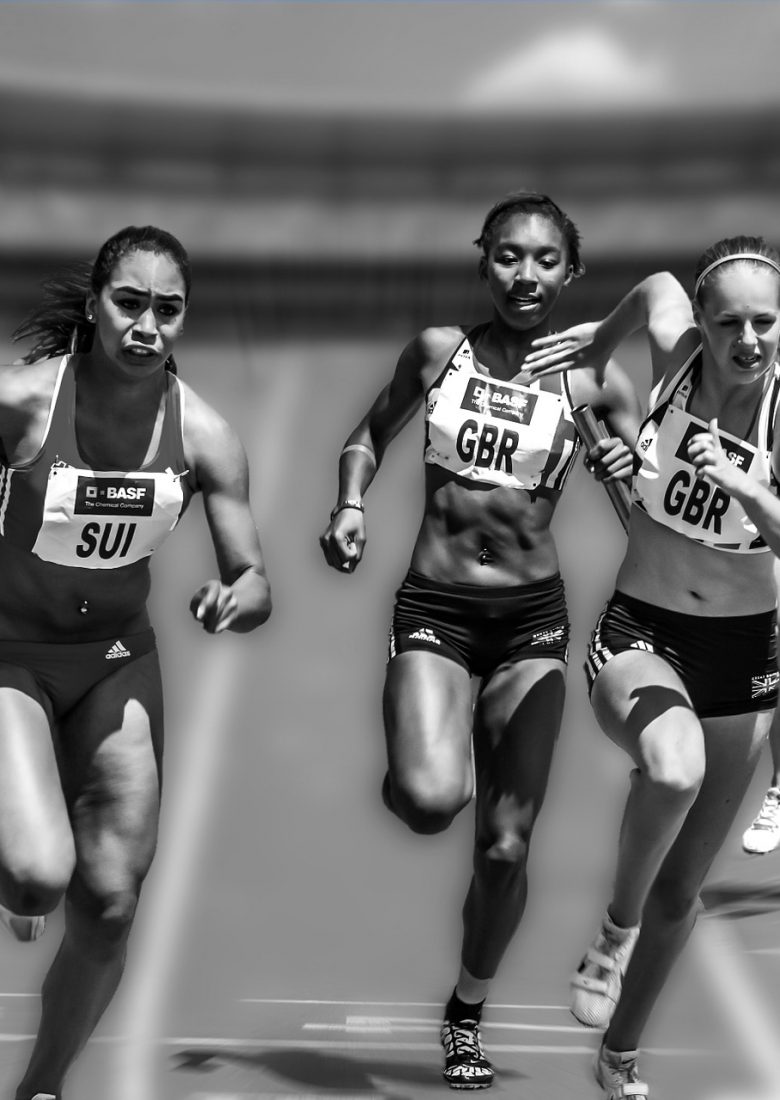