5 Ways To Prepare for the SAT

Those who make their living researching what frightens people the most have made a pretty amazing discovery.  Consistently when people list the top five things they are afraid of in life, they have some pretty intimidating terrors.  But you would think that death would rank number one on that list.  But death doesn’t take number one, it has to settle for number two.  Amazingly, the number one thing that terrifies most people is not death, it is public speaking.  A popular comedian once said that this means that people would rather be the guy in the casket at a funeral than the guy giving the eulogy.

How to Overcome Fear of Public Speaking in College: https://collegepuzzle.stanford.edu/how-to-overcome-fear-of-public-speaking-at-college/

So if you know that public speaking is going to be part of your job or something you have to do regularly, you have to find a way to neutralize that fear and be able to relax in front of a crowd when you speak.  How often have you sat and listened to a speaker who was relaxed, funny, bright and even able to field questions with no difficulty at all?  It’s easy to admire that kind of public speaker and think that he or she has some magical powers that you will never get.  But they don’t have magic.  That speaker has just learned some techniques for neutralizing those fears so he or she can appear relaxed and as though they are having fun up there.  It’s not an inborn talent.  It’s a skill which can be learned.

Of course a lot of the ability to look out at a sea of faces who want to hear what you have to say and not feel sick comes from experience.  But experience teaches you things that you can at least understand before you become an old pro at public speaking.  One of those things is that the crowd out there doesn’t know what to expect.  If you broke down why you feel terrified in front of people, it’s that you think that they think they know what they want and that you are being judged.  The key tip will help you avoid the deer in the headlights look and really take hold of your abilities and confidence.

But to understand what people really expect when they are looking at you at the podium on stage, just remember the last time you heard someone speak.  You had no predefined idea what was about to be said and you probably had no outline or any frame of reference what that speaker was going to say.  That means that even if you don’t deliver your speech perfectly, they will never know that!  As long as you don’t let on that you are nervous or not sure about your material, they won’t know if you got it wrong.  If you forget an entire segment of your speech, as long as what you say flows nicely and they never know you forgot it, the people listening will think your speech was just fine and will probably applaud.

Remember that you are not really speaking to a group.  The group has no ears.  You are speaking to several individuals.  When you are listening to a speaker, you are one person listening to one person.   That is how each person in that audience is receiving you, as individuals.  So if you speak to them as though they are one person, not a crowd, your presentation will be warm, personal and very successful.  And the crowd will like you.

Relax and Have Fun

Next time you are giving a speech and feel the deer in the headlights coming on, just remember that their expectations of you are fairly low and for the most part, people hearing you speak want you to succeed.  Smile at them, use a bit of humor and use that little insider tip to relax up there.  And when you can relax, you can actually have fun at public speaking rather than wishing you were the guy in the casket. 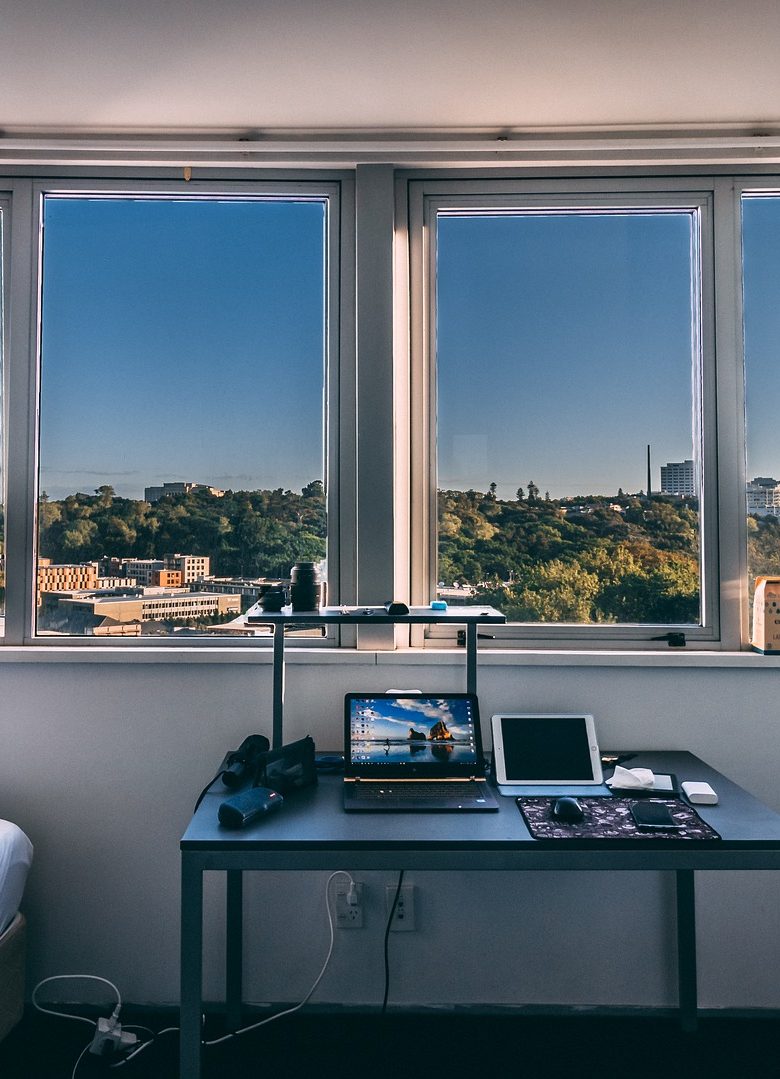 Save Money on Living Costs in College 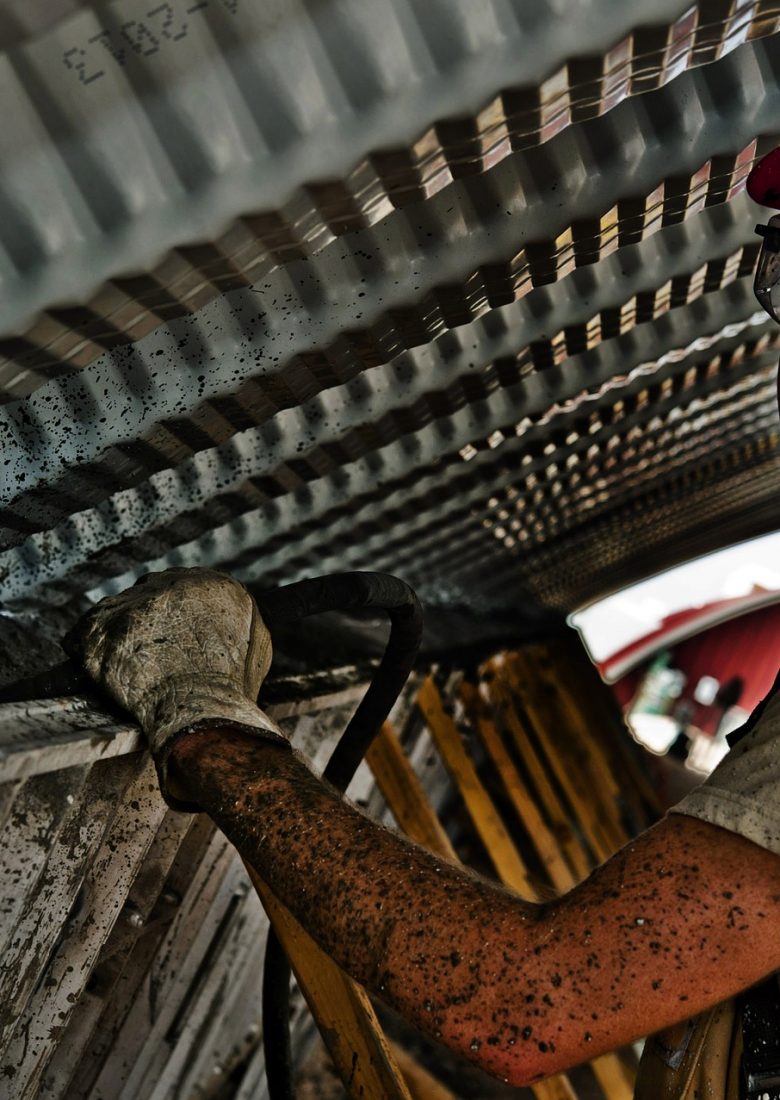 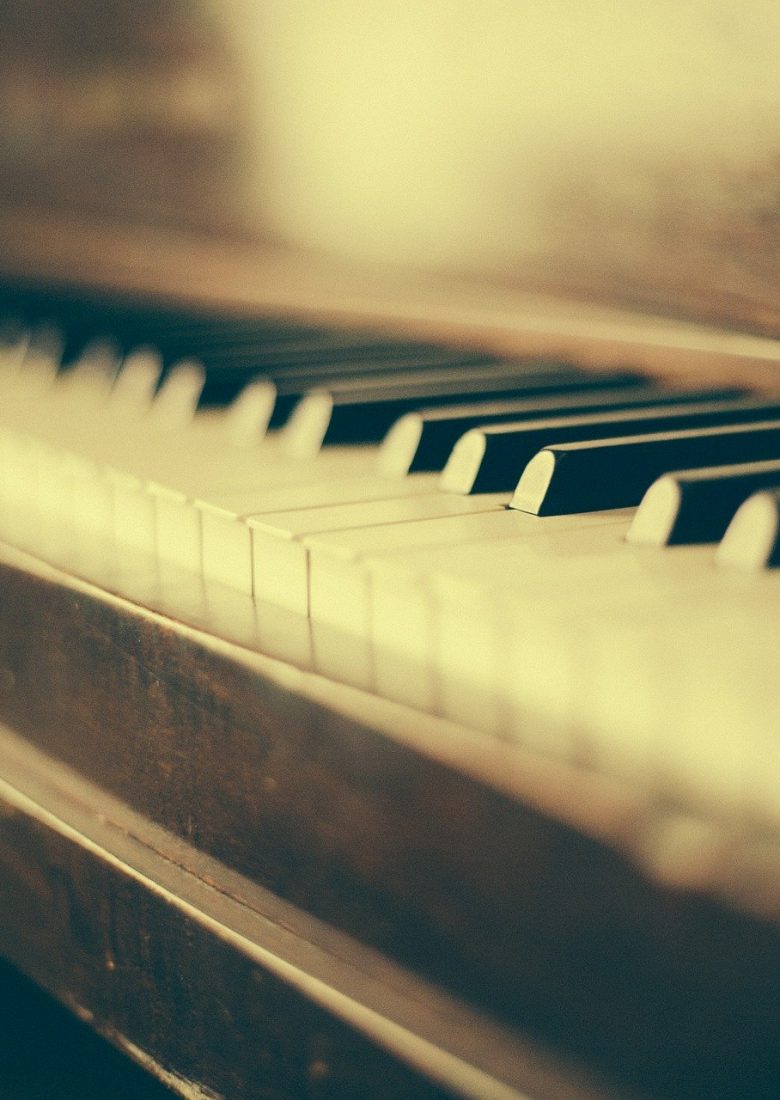